Compared to the transferring the planes in the United States, it is rather easy to do so in Europe.
First, you do not have to pick up the checked in luggages at the first port of entry in Europe. You just get off the plane, and walk to the immigration. The officer’s questions are not so difficult. They ask you the purpose of visit and length of visit. It would take appriximately two to three minutes to pass the immigration office. They do not take your finger prints nor face photo.
Second, they do care about the trnasferring time. This time, the parents I am assisting stayed in UK for several days before coming to Switzerland. Then thez took the plane from Heathrow to Zurich, then to Lugano. The tranfer time in Zurich was 50 minutes. If it were in some airport in the United States, they simply would not allow to transfer the planes in such a short time but they do in Europe. If you see Swiss Airline’s Web, it shows the possible transferring time in each airport. I like their kindness and hospitality for travellers. Of course, the parents successfully could get the plane to Lugano in Zurich airport within 50 minutes.
I would say Europe is just like a single country in regards to air travel. You do not have to worry about luggages and 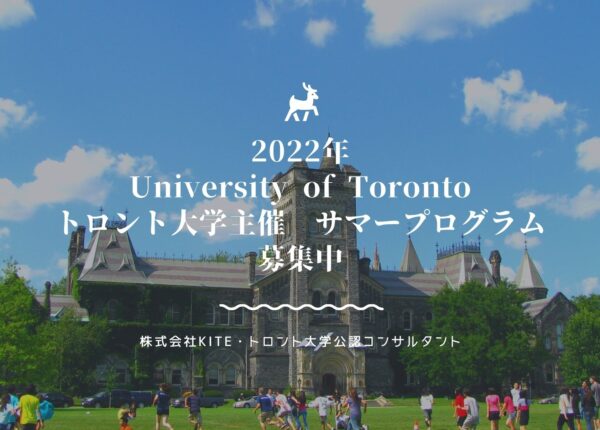 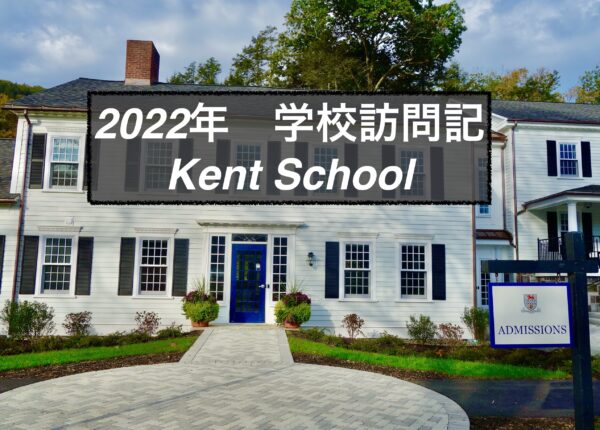 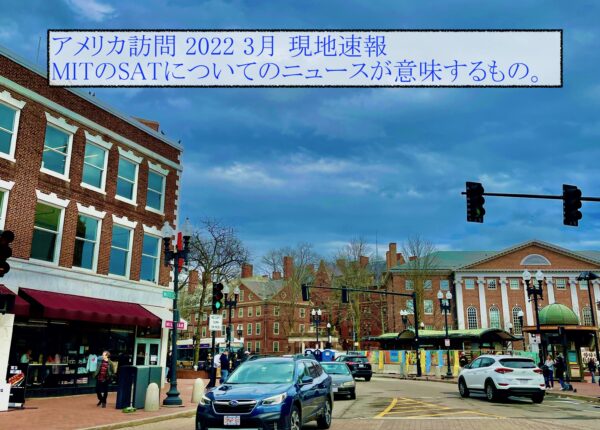 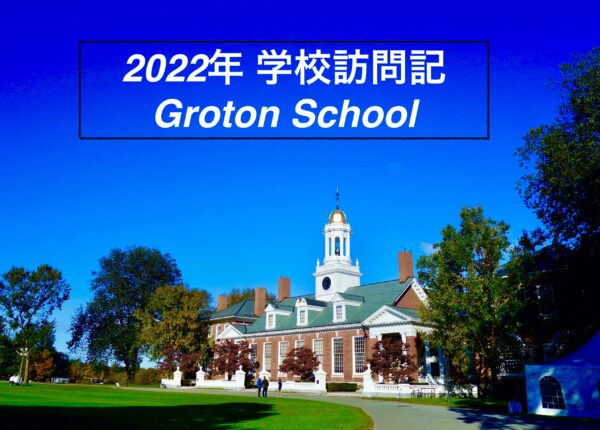